While most people imagine patriotic holidays or weddings when thinking of sparklers, sky lanterns, and wooden roses, we simply can’t ignore the growing demand for sparklers for Thanksgiving. In fact, it has become apparent that there are several more holidays that can create even longer-lasting memories for families when enhanced by the luster and joy that sparklers “bring to the table”. For this reason, we are proud to now be offering Thanksgiving Day sparklers as part of our growing collection.

A Brief History of Thanksgiving Day 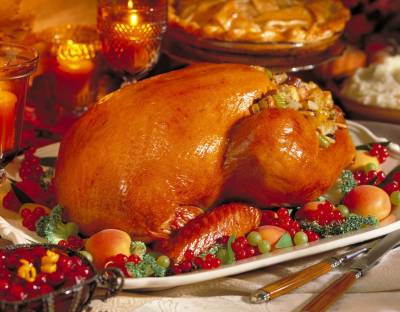 In the year 1621, the men and women who colonized Plymouth along with the Wampanoag Indians shared an autumn harvest feast that is widely accepted today as the first Thanksgiving celebration in the New World. For approximately the following two centuries, individual colonies and states celebrated days of thanksgiving as they saw fit. It wasn’t declared a national holiday until 1863; in the midst of the Civil War. President Abraham Lincoln proclaimed that Thanksgiving Day will be held each November in observance of the friendship, bounty, and freedom that America represents.

How America Celebrates with Sparklers for Thanksgiving

Americans celebrate the Thanksgiving Day holiday on the fourth Thursday of November. Most families across the country follow similar traditions. However, many families have adopted their own twists as the population becomes more and more diverse. Also known as “Turkey Day”, Thanksgiving has a rich and growing history. Over time, it will continue to be shaped as time goes by and traditions are reinvented. The most recent tradition is using sparklers for Thanksgiving Day, and the popularity of it is growing each year.

Ideas for How to Use Them 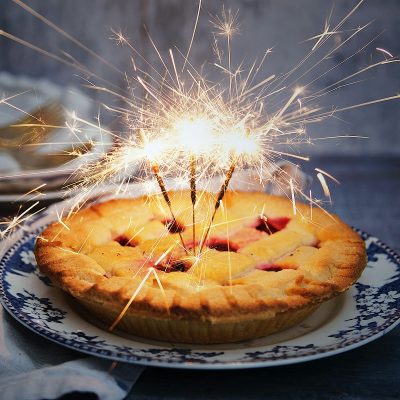 Using sparklers at Thanksgiving isn’t something most people would consider. However, there are some interesting traditions that families are creating. Here are a few of the most popular ones.

No matter how you incorporate them into your celebration, they can be a fun and memorable part of the holiday.

Breaking Through the Standard Traditions

When most people think about Thanksgiving, they think about the huge portions and variety of foods at the feast. Many families include the entire family in the food preparation, each person having their own special job. Traditional Thanksgiving foods include turkey, stuffing, gravy, sweet potatoes, cornbread, mashed potatoes, and cranberry sauce. Many people also serve pie for dessert at the end of the meal; with the most common pie flavors being pumpkin, pecan, sweet potato, and apple.

Another one of the most common traditions of Thanksgiving is spending time with family; and sparklers are perfect for that! Many people live far from family members and travel long distances by car, train, or plane to be with their loved ones. After the feast, families often do additional activities. Some like to take walks after eating such a large meal, but most commonly people take naps. All this togetherness makes Thanksgiving the busiest travel day of the year.