While most people think of the 4th of July and weddings when they think of sparklers, there are several holidays for using sparklers that you may not think about. Sparkler holidays are becoming more common because any holiday can be enhanced by the use of sparklers. Below, we have outlined several other holidays that are common to see the use sparklers as part of their celebration.

While there are many classic items to help you celebrate the changing of the calendar, a growing number of people are using sparklers for New Year’s Eve. It’s one of the most popular holidays for using sparklers.

There’s no better or more patriotic way to honor our veterans than by lighting a sparkler in their honor on Veterans Day.

While commonly associated with flags and cemeteries, sparklers for Memorial Day can be a very patriotic way to remember our fallen soldiers.

Using sparklers for Thanksgiving can add some unexpected fun for the kids on one of our most cherished and celebrated holidays. It’s not one of the most common holidays for using sparklers, but many people do. 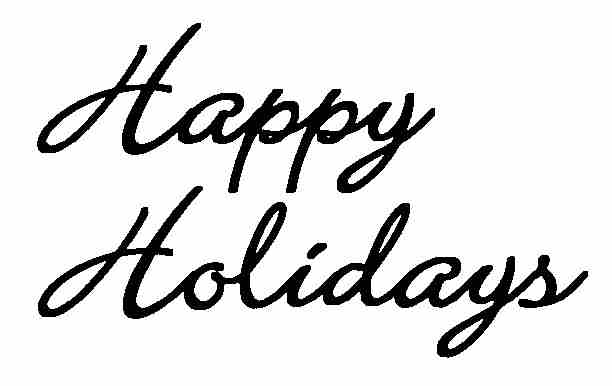 Christmas is all about getting into the spirit of giving, so what better way to give thrills and excitement than by using or giving the gift of sparklers for Christmas?

Using sparklers for Valentine’s Day is a growing trend in America, especially with options such as heart shaped sparklers becoming available.

Though most people think of candy and costumes when planning for Halloween. However, adding some sparklers to the mix on Halloween can only help to enhance this great holiday.

Known as the “Festival of Light”, Diwali is a Hindu holiday widely celebrated by the Indian culture. Besides lighting diyas, using sparklers for Diwali is a very common practice. With such a large Hindu population in the US, it’s one of the most popular holidays for using sparklers.

Martin Luther King Jr. is a historic figure that fought for equality for all Americans. Sparklers are always a great way to honor the sacrifices he made to help us form a more perfect union.

Also known as President’s Day, George Washington’s birthday is one of the most patriotic holidays in America. Patriotism and sparklers go hand in hand.

Not just for bunnies and candy anymore, Easter sparklers are seeing a huge surge in the United States. Sparklers for Easter can really add some extra fun for the kids in-between Easter egg hunts.

On this day each year, we show love and respect to mother’s everywhere; especially our own. Doesn’t your mother deserve the type of spectacle that only sparklers can provide?

On this day each year, we show love and respect to father’s everywhere; especially our own. Doesn’t your father deserve the type of spectacle that only sparklers can provide? Plus, you know that your dad will totally get in on the action.

While the name alone clearly indicates that this holiday is all about our American flag, Flag Day is a time to celebrate America and all the freedoms that come with it. What could be more patriotic than lighting some sparklers for Flag Day?

Labor Day unofficially marks the end of summer. What could bring more joy and brightness to a dreary fall day than the glow and warmth of some sparklers for Labor Day?

We will ALWAYS remember. September 1tth, 2001, is a day that no one in America will ever forget. The events on that day showed the resolve of America and our ability to come together when staring in the face of adversity. Each year on this day, we honor and remember those who lost their lives and the brave men and women who put themselves in harm’s way to make a difference. You will NEVER be forgotten. It’s difficult to think of it as one of the holidays for using sparklers because it is a sad day indeed.

In fourteen-hundred and ninety-two, Columbus lit a sparkler or two. Not really, but it sounds pretty good anyway. Honor the discovery of our great nation the right way – with the pomp and parade only sparklers can offer.