If you’ve been wondering are sparklers considered fireworks, you might be in for a huge surprise. Sparklers are classified by the US Government as “Novelties”. Thus, by definition, sparklers are not defined as consumer fireworks. Because wedding sparklers are classified as a novelty, they can be shipped legally through US Postal System without the need of special and complicated hazmat (hazardous material) paperwork or special packaging. 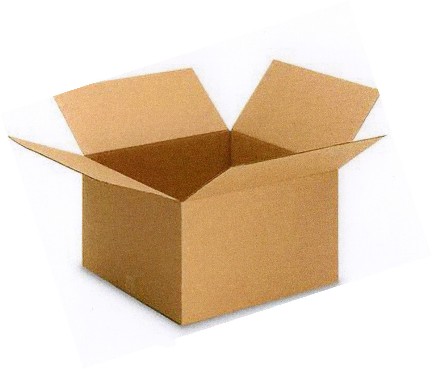 Most U.S. states allow the use of sparklers and other items classified as novelties, however, there are a few states that preclude their use even though they are not classified as consumer fireworks. It’s always a good idea to check your local state and county laws before enjoying sparklers and including them in your wedding. A good place to start is by calling your local fire department or Fire Marshall directly. When in doubt, you should always call to find out.

So, Are Sparklers Considered Fireworks?

To put it bluntly, are sparklers considered fireworks? The short answer is yes. However, after reading all of these facts about U.S. fireworks classifications and how they pertain to sparklers, it is a bit of a grey area. Sparklers are classified as novelties, and thus are not technically fireworks; but they are governed under the same laws and restrictions as fireworks by most states. So, we can definitively say that sparklers are considered fireworks without a doubt.

What Other Items are Considered “Novelties”?

There are several other items that are considered “novelties” under the letter of federal law. All of these are items that don’t have a fuse of any kind. In most opinions, a traditional fuse is what separates fireworks from novelty items. Here is a short list of the most common examples.

There are so many great uses for sparklers, so lenient laws are a bonus. Though they aren’t legal everywhere, the vast majority of people can use them without fear.